The name Providence goes back to a pre-colonial community centered on Greenbury Point where the Naval Radio Station is currently situated. Early Providence was settled by Puritans from Virginia in December 1649. Over a period of time the settlement of Providence grew to consist of a meeting house, a fort, a tavern (where the golf course pro-shop is currently located), several stores and a number of houses.

About 1661, the political situation in England changed and the Providence Puritans were without “Friends-at-Court”. Further, Providence did not have a sheltered anchorage and the surrounding water was quite shallow. As a result, Providence gradually abandoned and moved to Annapolis which originally consisted of a small boat landing and one or two farms. The lands, called Proctor’s Landing, was at the foot of King George Street in downtown Annapolis. This, the town of Proctors was born and became a port of entry where the water was deeper and better sheltered. Around 1695, the capital was moved from St. Mary’s and the name changed to Port of Annapolis.

Photo of original club house, the Bay Lodge, when the Panetti family from Baltimore used it as their summer home, circa 1910. 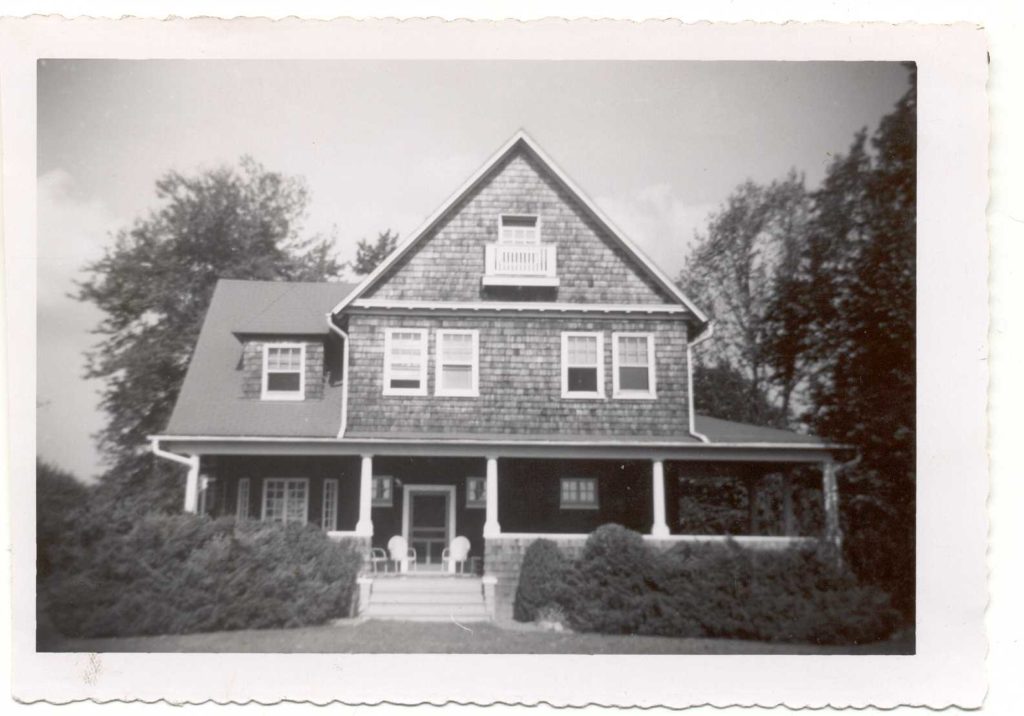 The current area of Providence was acquired by Shepard and Vanous Builders in late 1962. The land was subdivided into 78 lots along with the clubhouse, swimming pool and marina. Construction of homes commenced in late 1963 with the first three situated at 207, 235 and 252 Providence Road. Original residents of these homes were the Sutherlands, Wellborns and Daigers respectively. The last home, 208 Providence Road, was completed in 1984. It along with 210 Providence Road are the only two that were not build by Shepherd and Vanous.

The original Covenants, Conditions and Restrictions were agreed to and recorded in August 1963 for the prime purpose of protecting purchasers of lots in the area. The builders and their heirs retained control of the Covenants until 1983 at which time control was transferred to the Providence Club, Inc. Amendment of the Covenants took place November 20th, 21984, to reflect the requirements of a fully developed community instead of developing one.

It is important to note that the Providence Club, Inc. was established by the builders to operate the recreational spaces and the facilities of the community. The builders deeded the area at the Point as well as a five-foot strip bordering the entire community to the Providence Club, Inc. As an aside, our clubhouse was built in the early 1900’s by a Mr. Panetti from Baltimore as a summer cottage and way named “Bay Lodge”.

In the early days, Providence water came from wells at the top of the hill. The pump house and storage tank were located at 201 Providence Road. We were not hooked up to the county system until 1970.

All homeowners shall be members of the Providence Club, Inc., and are subject to the rights and obligations of the Covenants and Bylaws. The corporation, through its Board of Directors, administered all property by it. The Board of Directors meets monthly and an annual community meeting is help in early November to elect new officers and discuss both old and new business. A monthly social “Happy Hour” in the clubhouse has been going in since the 1960s. It originally was a peanut and potato chip affair which has grown to our current BYOB and buffet. It, along with our Fourth of July picnic, makes our neighborhood unique and adds greatly to the friendly atmosphere.

Originally there was no lifeguard for the pool. The buddy system was required when using the pool and the operation and cleaning of the pool was accomplished by residents and many teenage residents. In the early days when there were many teenagers, there was a very active junior swim team which competed very successfully throughout the county. 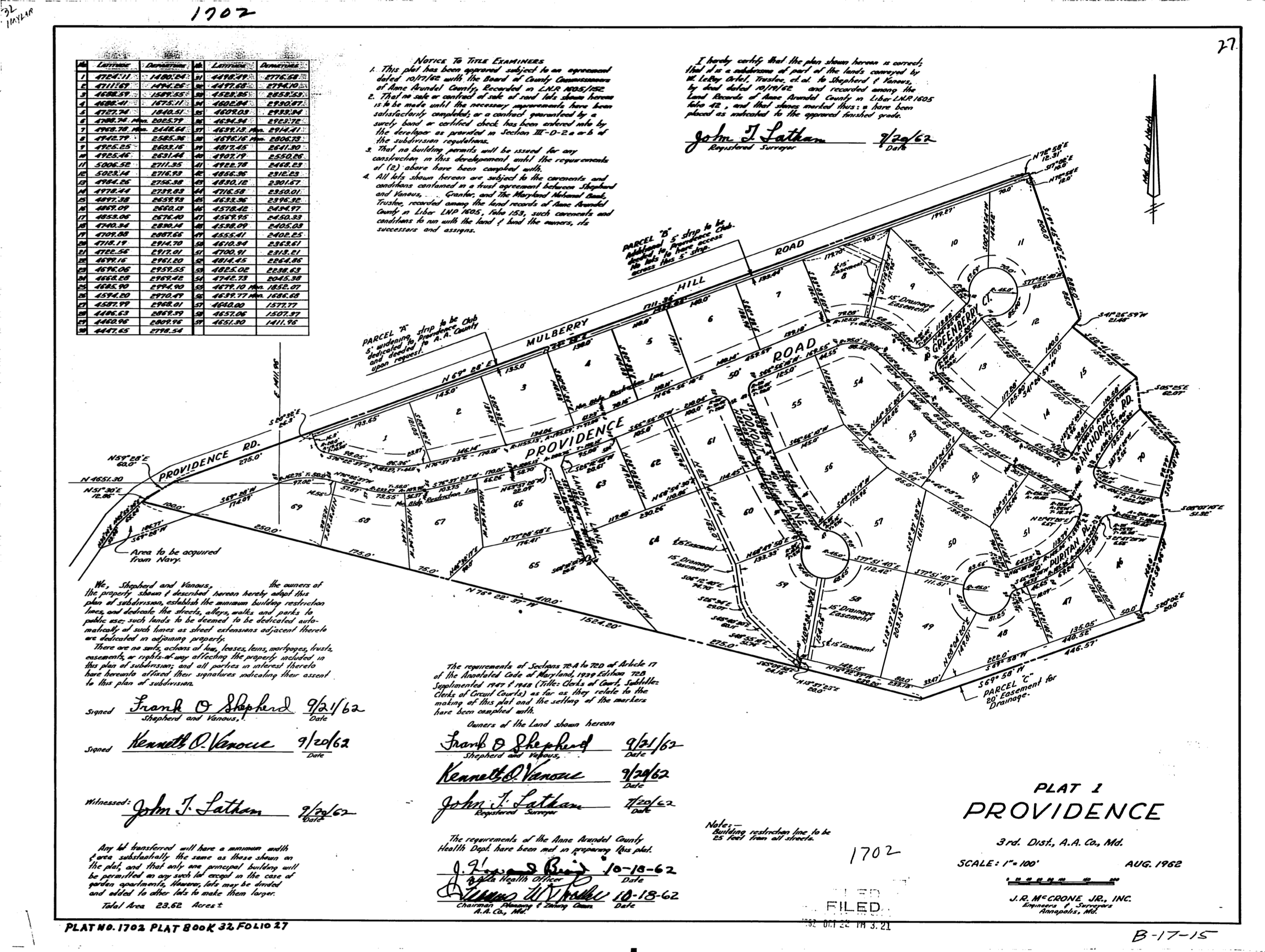 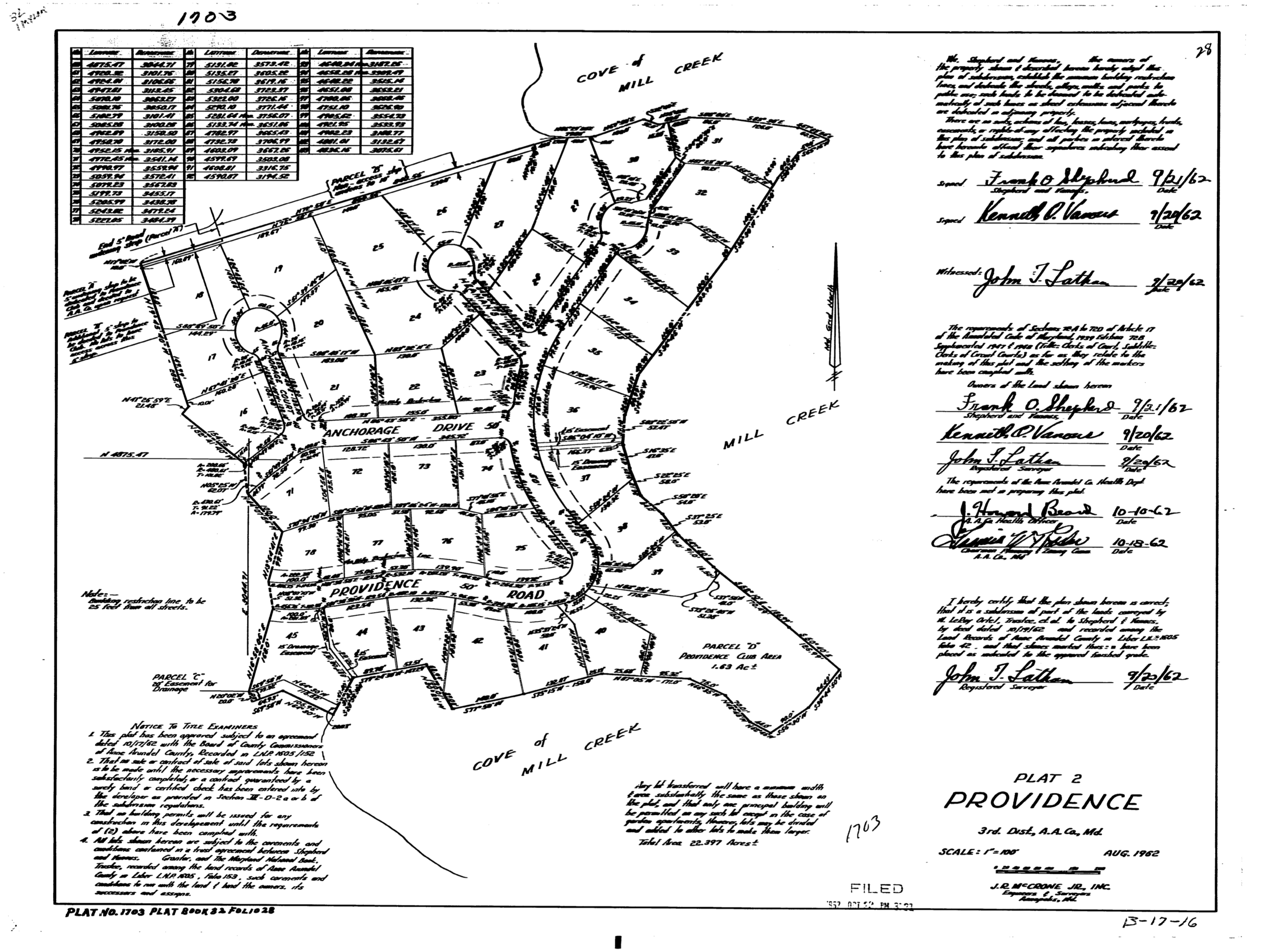